Dog Day Afternoon is a 1975 American biographical crime drama film directed by Sidney Lumet, starring Al Pacino, John Cazale, featuring Chris Sarandon. It chronicles the events following a bank robbery by John Wojtowicz and was inspired by a 1972 Life magazine article “The Boys in the Bank” by P. F. Kluge. The film sticks fairly close to the true narrative. Two guys held up a small bank and through a series of comic and tragic misfires this leads to a 14 hour standoff with the police. The hook of the story for many was that Wojtowicz was robbing the bank in the hopes of getting the funds for his partner Elizabeth Eden’s gender-affirming surgery. To this day Al Pacino character, Sonny Wortzik, and his partner remain two of the highest profile LGBTQ characters in film history. 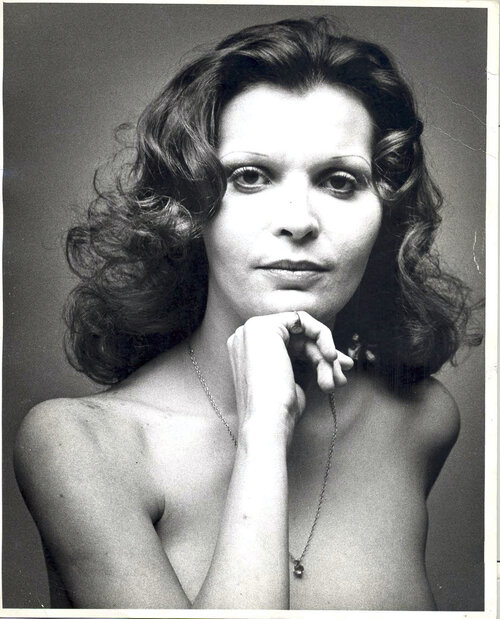 But what about Eden?

40 years later, Dance, Theatre, and Media company the feath3r theory began a search for the true motivations and outcome behind the bank robbery in a production they are calling WEDNESDAY. Their theatre veritè live documentary dismantles the film in an attempt to re-center the story on the company’s Artistic Director, Raja Feather Kelly’s relationship to Liz Eden, for whom the character Leon in the film is loosely based.

Kelly started this project when he wrote an essay for himself titled, Who Gets To Tell Whose Story. In this essay, Kelly contemplates and criticizes identity politics in performance culture and a fear that his particular and specific identity has no place in popular culture. Working with Kate Bornstein through Queer|Art|Mentorship, Kelly will release the long form essay with the theatrical world premiere.

The production chronicles the complexity of story-telling, representation, community, and ultimately the search for self. Do we make the culture we consume, or are we consumed by the culture that creates us?

In March 2020, the feath3r theory and the development of their production WEDNESDAY came to a halt, due to the COVID-19 Pandemic. But their queries have not stopped. Who gets to tell whose story and what story is it that we’re telling?

Kelly and theory intend to conduct more interviews with prominent figures in the LGBTQ+ community addressing representation and creative story-telling. Additionally the company will build community with live and recorded virtual events, interviews, links, resources, and a platform for exploring the themes and experiences depicted and lived though in the search for self in popular culture and their production of WEDNESDAY.

Since its inception, the Randjelović/Stryker Resident Commissioned Artist program has received lead support from The Andrew W. Mellon Foundation and has been named for lead donors Jon Stryker and New York Live Arts board Vice-chair Slobodan Randjelović.